“Every educator in North Carolina should see this film.”

Chairman Jones—An Improbable Leader tells the story of James Henry Jones, a self-educated farmer, who becomes an independent landowner and emerges as a trailblazer during the 1969 school desegregation crisis in Northampton County, NC.  He disregards racism and lack of education to lead the fight to end nearly a century of inequality in education.  Jones places his own children on the front lines, brings blacks and whites together for dialog, and helps integration tip toe into Northampton. His visionary leadership as North Carolina’s first black school board chairman not only helps transform the educational landscape in Northampton County but has a marked impact in public education and racial progress in the State.

Chairman Jones is a project of the Southern Documentary Fund. 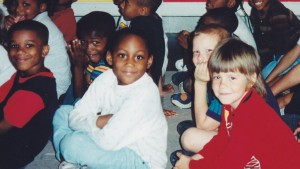 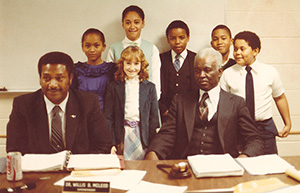 “I discovered a movement of a people from segregation to cooperation around education for the children of Northampton County, NC.”